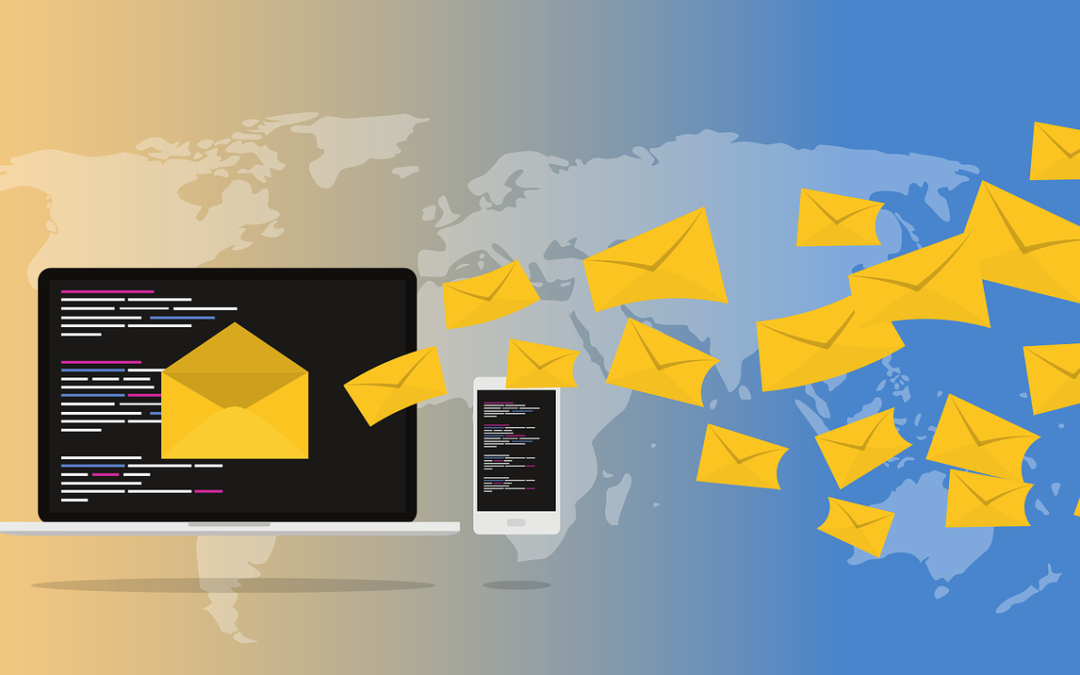 One question that keeps coming up concerns email newsletter frequency. Many people seem to believe that sending out an email about an event is a magic bullet that will get lots of people to participate. Unfortunately this tactic too often results in multiple emails going out to the entire list each week, which a quick look at the open rate and click through results shows that this optimism is completely unfounded.

People lead busy lives. Their email inboxes are stuffed with emails every day, so when they receive the third email from you in a week for an event they my not have much interest in, they are more likely to delete the email and unsubscribe than open the email and attend the event. It is well established that the open and “click through” rate (i.e. responding) drops off quickly is too many emails come from one source (no matter who within it sends them) each week.

So what should you do? Firstly it would be wise to break email addresses down into smaller lists. If subgroups of your list want specific information, then emails with that targeted information specific to that group should be sent only to that group, not the entire list. It is always wise to have a central person who knows when group emails will be sent so no one is overwhelmed with emails – no matter who sends them.

What about larger lists of information or events? Once a week it is a good idea to send a mass email to the entire list to remind them of upcoming events. The results of research are fairly clear as to when these should be sent: Tuesdays, Wednesdays or Thursdays at about 1:30 pm when people have tackled their morning emails and are ready to stop and read new emails as they come in.

It is important to remember that just because someone has given you their email address, it doesn’t mean you are free to bombard them with emails. Think carefully about the content of your emails. I suspect that the majority of emails are sent to ask for time, money and/or participation. Instead, consider how you might send some emails to engage –  that start a conversation that will be continued? Engage the individual in a thought? Do your subscribers feel that they, personally, are wanted for who they are, or are they just being asked for something?

It is also important to recall that these days many emails are read on phones. If you have ever tried to read and click on links in densely packed text, you will know that it is annoying as you have to enlarge the area to get to the one line of text you want to select. Make sure that the body of the email can be read easily, and then have a link at the end to read more – don’t make phone users jump through hoops – because they’ll just leave the email for later… a time that may not come.

So what are the takeaways from this?